The lottery and taxes: Americans spend an average of $70 billion on lottery tickets every year, fueling the dream of becoming an instant millionaire, or even a billionaire!). Lotteries have existed since the fifteenth century and span across a variety of cultural traditions.

Jump to: How the lottery works | Odds of winning lottery | Taxes on lottery & gambling? | $1 million jackpot after taxes? | How to report lottery winnings

First, How the Lottery Works

First and foremost, lotteries in the U.S. are state-based. The Multi-State Lottery Association, (MSLA) a non-profit organization, oversees the general operation and facilitation of state lotteries, which are, in essence, large-scale gambling games.

States may offer single-state lotteries, or participate in a multi-state lottery, such as the Mega Millions and PowerBall lotteries.

Every lottery operates in a slightly different fashion, but the principle remains the same. Consumers can purchase lottery tickets locally for $1-3 each, usually from convenience and grocery stores or gas stations.

After the winning numbers are announced, players typically collect smaller prizes from the same location where they purchased their tickets, while larger winners ($500+) must contact their state’s lottery office for collection.

Lottery jackpot winners can opt to receive annual checks over a period of 30 years, or a smaller lump sum payment; usually about 60% of the jackpot total.

The size of prizes depends on ticket sales, but only a fraction of all the money collected from ticket sales ends up in the hands of winners. A skeptical person might even say that the lottery is just a hidden form of taxation on the public, as most of the money ultimately goes to federal and state government, plus MSLA administrative and marketing fees.

So, what are the actual odds of winning the lottery?

The most popular lottery to play is Powerball, which also holds the record for the largest jackpot ever at $1.586 billion!

Here are the payouts for Powerball drawings:

It’s also important to note that more than one person can win the jackpot prize. If several players submit the same combination of “winning” numbers, the jackpot total must be divided amongst them. So, if 2 people hit all 6 numbers, plan on cutting the jackpot in half. This results in the payout odds being half as good! (More like “twice as bad!”)

So, how much do you owe in taxes if you win the lottery? Well, a lottery win is considered a “windfall,” which is when you come across a lot of money quickly. Whenever a windfall of money happens, Uncle Sam is the first to know, and he’s going to want a big chunk of it. When you win the lottery, you’re going to owe a lot in taxes.

In fact, what you owe in taxes is even worse if you choose a lump-sum payment. There are a number of major tax benefits of choosing the 30 years of annual payments over a lump sum, but unfortunately over 80% of winners opt for one big check instead. So, let’s look at the taxes lottery winners must contend on their lump-sum jackpot:

What’s more, the IRS instantly withholds 25% of lottery earnings on winnings of more than $5000, so don’t even think about trying to take the money and run. (Remember that saying about death and taxes?) Being a creepy uncle, Sam will take most of his cut directly from the lottery agency before you can even get your hands on it. The rest of the taxes will be due when you file your tax return.

So, what’s left of a million-dollar win after taxes? Let’s look at how much of that million dollars actually makes it to your bank account.

Taxes on Other “Jackpot” Winnings

Before moving on, let’s talk about taxes on other jackpot winnings, including a slot machine jackpot at a casino. You’ll need to pay taxes on gambling winnings and file a Form W-2G if any of the following lucky situations apply to you:

Basically any big gambling win has to be reported on your taxes, and you’ll be giving a big chunk of it back to Uncle Sam, who’s the luckiest guy I know!

A $1 Million Lottery Win After Taxes?

So, you beat the long-odds and won a million-dollar lottery or slot machine jackpot? Congratulations, but don’t quit your day job just yet, as it’s going to be a lot less than $1 million that hits your bank account, especially if you’re a resident of New York City.

Let’s look at a worst case scenario for what you’ll owe in taxes. Here’s what a $1 million lottery lump-sum payout looks like after taxes in NYC:

Well, you can’t complain about a six-figure win from total luck, but it sure ain’t a million dollars! Based on the math, a lottery winner only keeps about 35 cents of every dollar won with a lump-sum payment, depending on the state.

Consider that it takes about $2 million in lottery ticket sales to generate a $1 million dollar” prize. As you can see, the winner only gets a fraction of the total money raised, as most of it goes to the state and federal government and lottery agency. When you look at the math, you can make a good argument that the lottery itself is just another form of taxation.

Also, the windfall of income means you’re no longer eligible to use the TurboTax Free Edition, and you’ll have to pony up at least $40 for tax preparation software. Well, on the bright side, at least you can still use a coupon!

Claiming Lottery or Gambling Winnings (or Losses) on Your Taxes

Any winnings from the lottery or gambling are fully taxable, and should be reported on your individual income tax return. As mentioned, lottery and gambling winnings are considered taxable income, and not capital gains by the IRS.

If your gambling or lottery winnings exceed the amounts above, you’ll receive Tax Form W-2G (Certain Gambling Winnings) from the IRS.

If you win a lottery prize that is payable in annual installments, on your tax return you are required to report both the annual payments and any amount designated as interest on the unpaid installments. Ouch!

If you wish to claim gambling losses on your federal tax return, keep in mind that your gambling losses must be reported separately as itemized deductions, and not subtracted from your winnings. 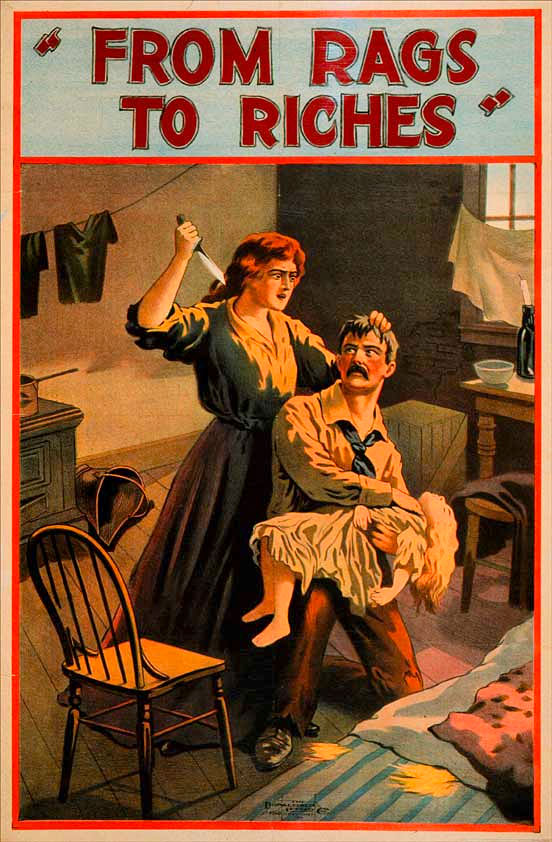 Many have argued that the lottery’s original mission of funding pressing social needs–education, for example, or initiatives for aiding the poor–continues to miss its mark. The steep taxes winners face on earnings complicate the issue further, turning the lottery into somewhat of a double form of taxation.

In fact, you could say that Uncle Sam is the big winner of every lottery drawing.

Others, skeptical of the lottery’s actual impact on U.S. education budgets, claim that the lottery is merely a “tax on the poor,” as it’s mostly lower-income citizens who buy lottery tickets.

Also consider that 70% of lottery winners end up going broke, so there are a number of compelling reasons not to play the lottery at all!

Yet even so, the allure of a rags-to-riches narrative remains strong. As long as people don’t fully comprehend or care about their 99.99% chance of losing, the masses will line up to buy lottery tickets. But, hey, somebody’s got to win, right?